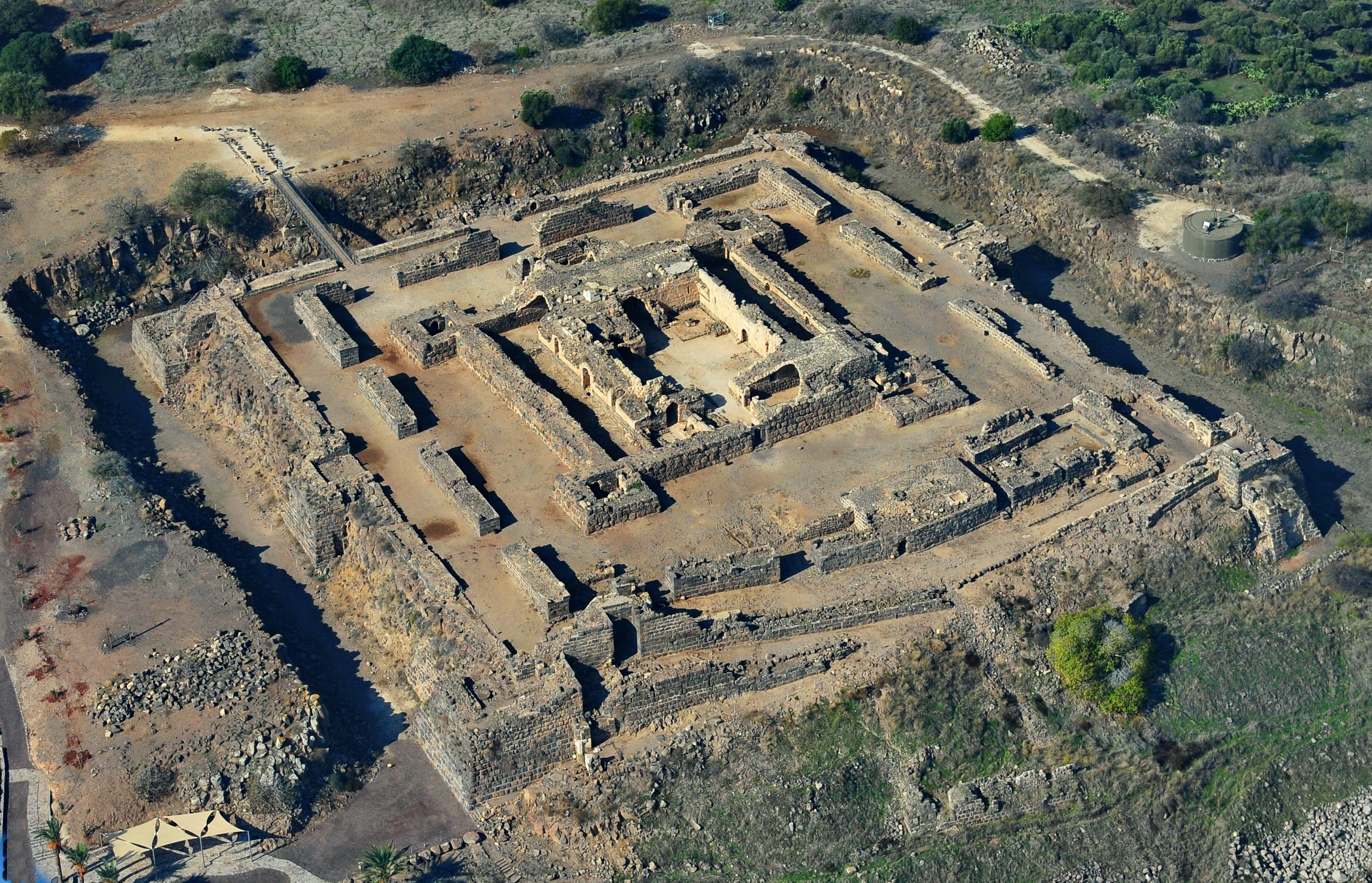 On October 14, 2021, my group traveled to the towns of Belvoir and Tzfat. This was my favorite Tiyul because of the personal meaning behind the lessons learned at each landmark along with the beauty of the city. First, we went to Belvoir and held our lesson in a Christian Crusader castle. We “stormed” the castle pretending to be the soldiers that stormed it in ancient times. We sat and learned about Jewish life in the Middle Ages for both the Ashkenazi people (Jews from Eastern Europe) and the Sephardi people (Jews Spain and Portugal). We spoke about Jews in the Middle Ages and in the First Crusade. We ended our lesson by learning about how the Sephardi people were treated in Spain which eventually resulted in the Spanish Inquisition. My family were some of the people that were affected by the Inquisition and were forced to flee their country for religious freedom. I found it fascinating to hear about the history of the Sephardic Jews knowing that the lesson was a true story about my ancestors.  History, for me, had always just been something that was a requirement for school,  but this was the first time that I felt a personal connection to it the subject at hand.

The next part of the Tiyul was a trip to the town of Tzfat. Our group first went to an old Beit Kenneset (synagogue),  then to see Abraham and talk about Kabbalah. What really stuck with me in our discussion on Kabbalah was the meaning of our names, it’s numerology,  and why we were named in this way. I always thought of my Hebrew name as just a second name for being called to the Torah and Hebrew school. It was really interesting to hear about how my name could be more meaningful than I thought, and how the meaning behind רחל connected to me.