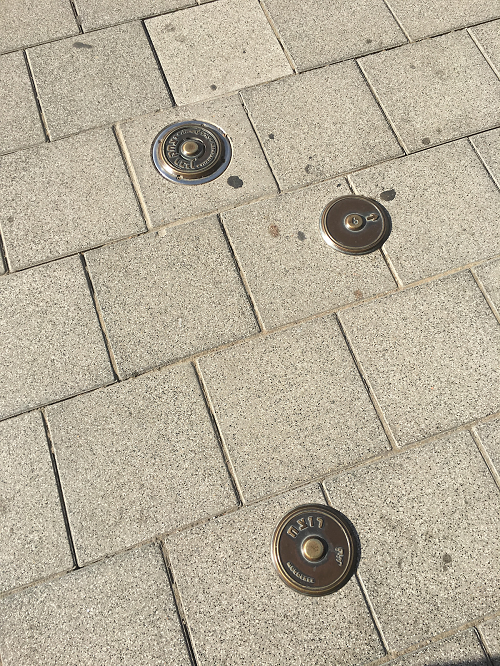 I think that the most impactful part of this tiyul for me was actually seeing the place where Yitzhak Rabin was assassinated. I had previously learned about it in my Jewish Studies class beforehand, and even watched a whole documentary about the killer, the assassination, and the after effects, but that did not fully prepare me for physically seeing the spot where one of our best chances for peace with the Arabs (from the Oslo Accords) died. A close second picture was from the interviews; I thought that activity was lots of fun. - Hunter